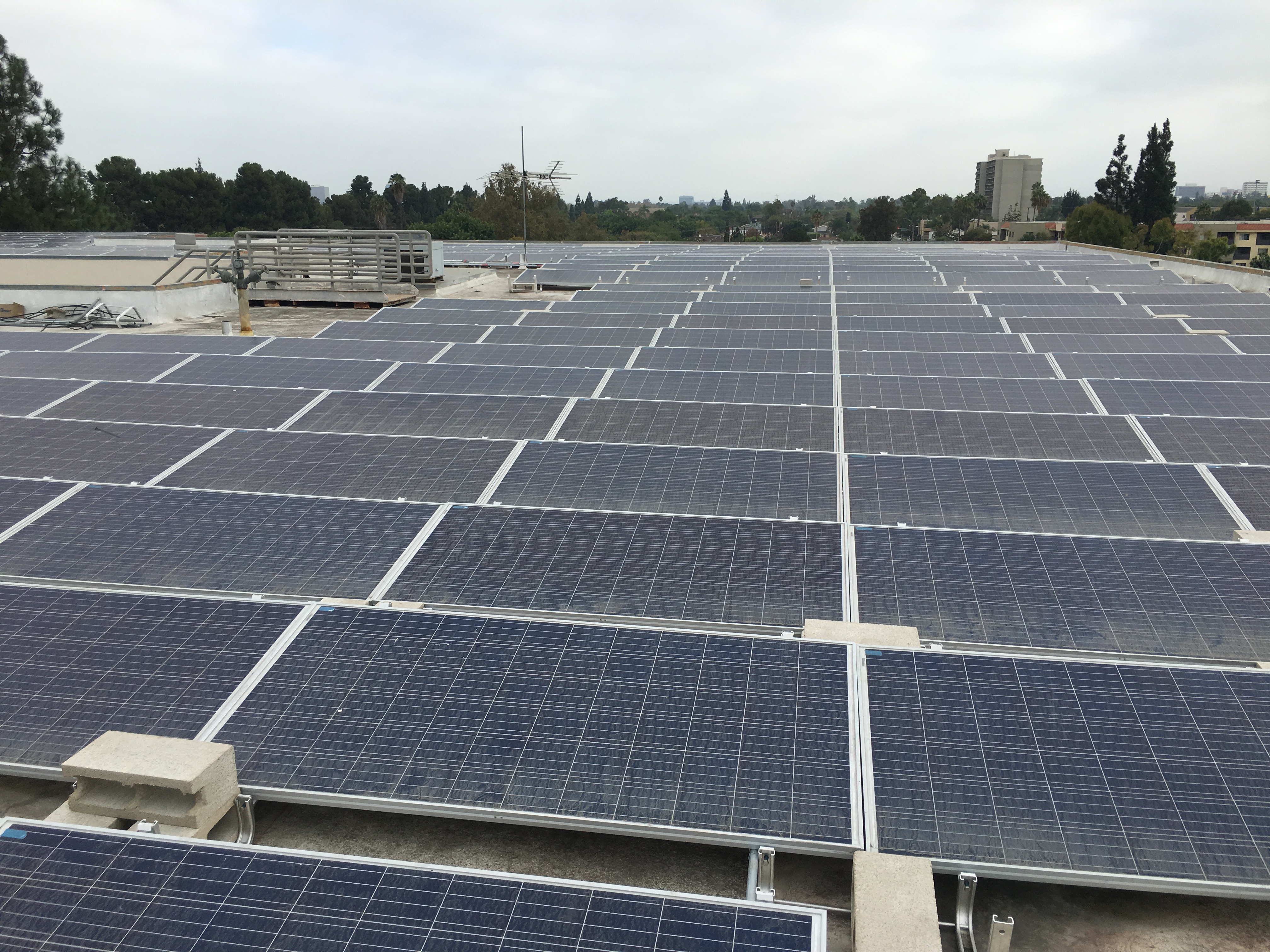 What is Solar Energy?

Solar energy is radiant, produced by the sun. It is referred to as “renewable”, because the sun’s energy is constant and can be used as a dependable source of power. The heat and light that the sun produces can be harnessed to provide electricity, heating, and fuel. It may also be utilized as a fossil fuel alternative which can reduce controversial reliance on foreign sources of energy as well as help minimize localized pollution.

Two main forms of solar energy are solar thermal and solar light energy. Solar thermal energy is harnessed from heat produced by the sun. This is commonly used to warm household water and swimming pools, click here to learn more about Ambrose Solar and their services. Solar light energy uses sunlight as its source. Electric (PV) Systems simply convert light into direct current (DC) electricity. This form of energy is often used to generate power in residential and commercial buildings.

What is a Solar Electric (PV) System?

In order to use solar light energy as a source of electricity for residential and commercial buildings, you will need a Solar Electric (PV) System. “PV” stands for photovoltaic – a solar cell technology that works by converting sunlight directly into usable electricity. This system is used in watches and calculators, which work on semi-conducting materials to absorb sunlight and produce power. Larger and more complex PV systems can provide electricity for residential homes and commercial buildings.

Components of a PV System

A PV (solar-electric) System is comprised of the following components:

The term “green” (or “renewable”) describes forms of energy considered to be environmentally friendly. Through the Renewable Portfolio Standard (RPS) Program, many states have adopted a means to promote their use.